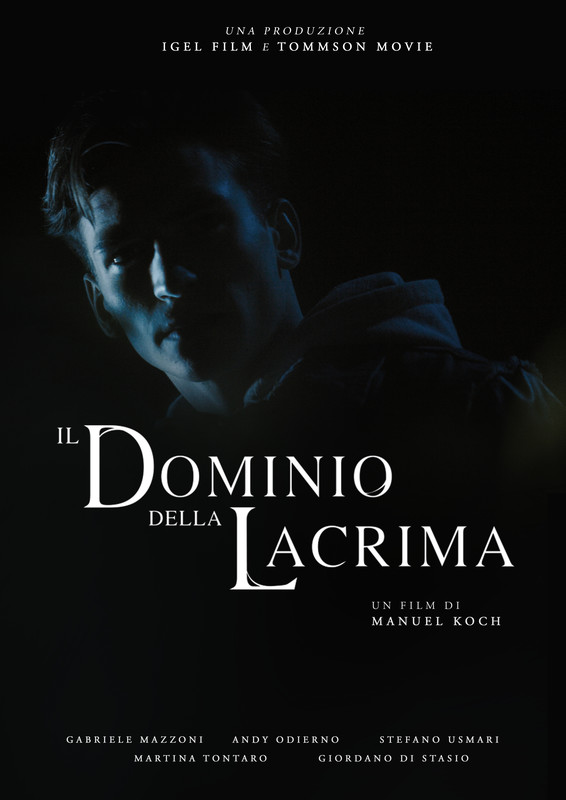 Daniel Montenovo is a young "shy hedonist", a University student about to graduate with the wise and mysterious professor Petrovicz as advisor. Daniel enshrines an intimate wish in his heart. In a desolate wood, inside the house of a old hermit, he will discover a creature that allows people to experience their deepest desire in an illusory yet vivid form. In front of such a possibility, Daniel will find himself at an existential crossroads: the boy will have to choose wether to continue living an authentic yet unhappy life, or to lose himself in a marvelous and eternal dream, but stopping to live an actual life. 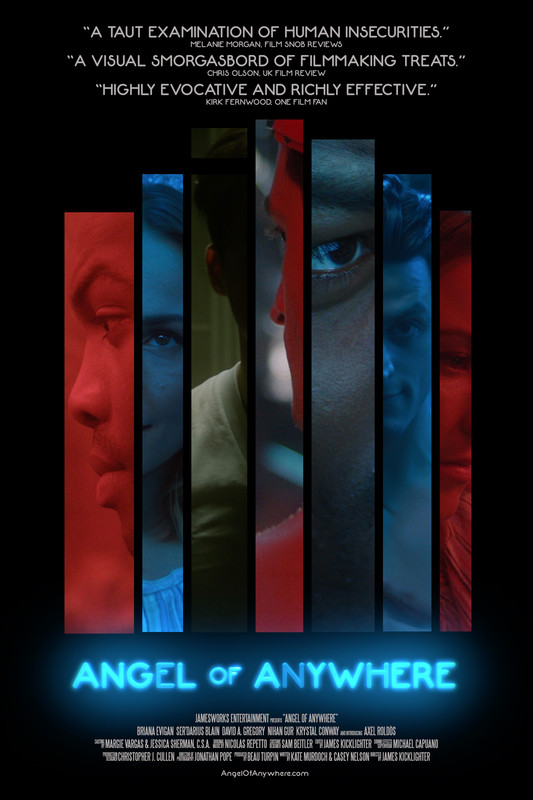 An empathetic stripper plays therapist to the many damaged clientele and
co-workers who frequent the popular Anywhere Bar.

A student learns a magic trick.

A fantasy with puppets, diverse cast and eerie original score.

Who is trying to kill Mark? Mark drinks too much and tries his best just
to stay above the surface, literally. He lies passed out in a jacuzzi
and someone enters the room and starts to fill the jacuzzi with water.
Who is it? Is it one of the women he and his producer has harassed? Is
it his producer, who has filmed in secret in order to get more likes on
his video blog? Or is it the producers ex wife, who he has filmed having
sex?

“Through the Mirrors” is a poetic film about the fate of love in the
face of time, inspired by the poem “As I Walked Out One Evening”, by WH
Auden. Although it uses no spoken word, the film has three voices: a
narrator-pianist (Julien Brocal), an elderly woman (Susan Heyneman), and
Time. As the woman remembers her love, the pianist performs the tone and
rhythm of her memory in a room filled with mirrors, while projections of
her life play back into the mirrors. The music that the pianist performs
is by Ravel "Miroirs: La Vallée des Cloches” and Mompou “La Fuente y La
Campana”; both compositions relate to the passing of time.

The retirement of Abigail’s manager leaves her as the last human
employee in one of the oldest branches in the country. Forresters is the
largest chain of retail stores on the planet and it’s heavy push towards
mechanisation has left most of its human employees hanging by a thread.

Alongside her fellow high tech machine employee ‘Bertie’, Abigail
embarks on attempting to make her role relevant in an industry where
humans are now becoming surplus to requirements whilst fighting to
maintain her own sanity. That said, in a world where everything and
everyone is easily replaced, who at Forresters really is safe?

This is a sound and visual experience that captures the energy in
America during the 2016 Presidential election - and correlates this time
to the 1960s civil rights movement. Poez, whom the New York Times called
a “spoken-word pioneer”, calls for us to be humans and exercise our
right to participate in society - to not give up even when we are
feeling beaten. He calls for civil societies to embrace the exchange of
dialogue, demonstrate tolerance for different view points, and support
human and civil rights. Images dance with his words to reflect the
vivacious exchange of viewpoints on the streets in NYC during the 2016
election and the struggle we fought to win as a nation, in the past, to
earn civil rights protection. This piece has won 10 film awards and
screened in 4 countries. It also won the Audience Choice Award from the
2017 New Filmmakers of New York festival.

A nice and wealthy Italian lady is abandoned by her adulterous husband.
We see their farewell dinner, with also the new girlfriend at the table.
The unhappy wife asks the man for a last dance. A sweet memory, or is
she out for revenge?

After 40 years of troublesome marriages, two 60-year-old men are happily
divorced but broke. Their future may only last five years. They start
dating new ladies, surprisingly each other's exes; they lie about their
ages and wealth and decide to rob the maffia to live happy ever after.

Here the protagonist is the victim of her lover who was from the peasant
group and actually taking revenge from her for what her father and
grandfather did to her lover's family. However, she was unaware of his
intentions. He kept stealing her jewelries and she always wondering
where would she might misplaced them. He made her get addicted to use of
opium since taxation on opium cultivation became too huge for the
farmers to pay.