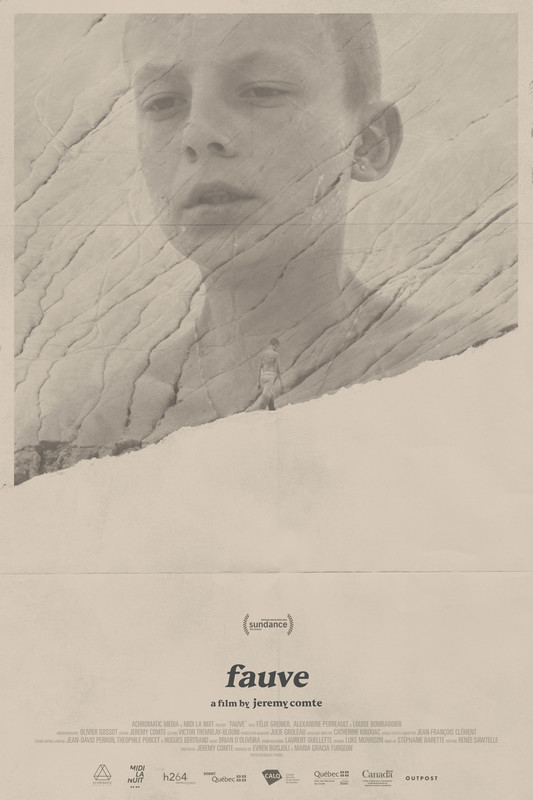 Set in a surface mine, two boys sink into a seemingly innocent power game with Mother Nature as the sole observer.

Alone in the wild, two boys play around a surface mine. Complicity evolves into a confrontation where one wants to have power over the other. When one suddenly gets caught in the quicksand, the debate ends. Taking proportions larger than nature, this game will not prove as harmless as they thought